63 Years of Pre-press Operations: From Hand Graphics to Partnership With a Japanese Manufacturer

Pre-press operations are an essential part of packaging production. It includes not only the creation of graphic designs in an in-house studio but also the production of rotogravure or flexo printing forms and ink mixing. Of equal importance to us is its history, which began in the late 1950s.

In 1959, the first pre-press section was established in the viscose film department. In the beginning, the graphic designers prepared simple graphic designs with thicker contour drawings without halftones to keep the register of the colours while printing. They drew them by hand.

After some time, the company switched to 4-colour printing and established a zincography department for zinc plate production. At that time, they were scraped by hand. Technicians and technologists were thinking of improved quality printing. 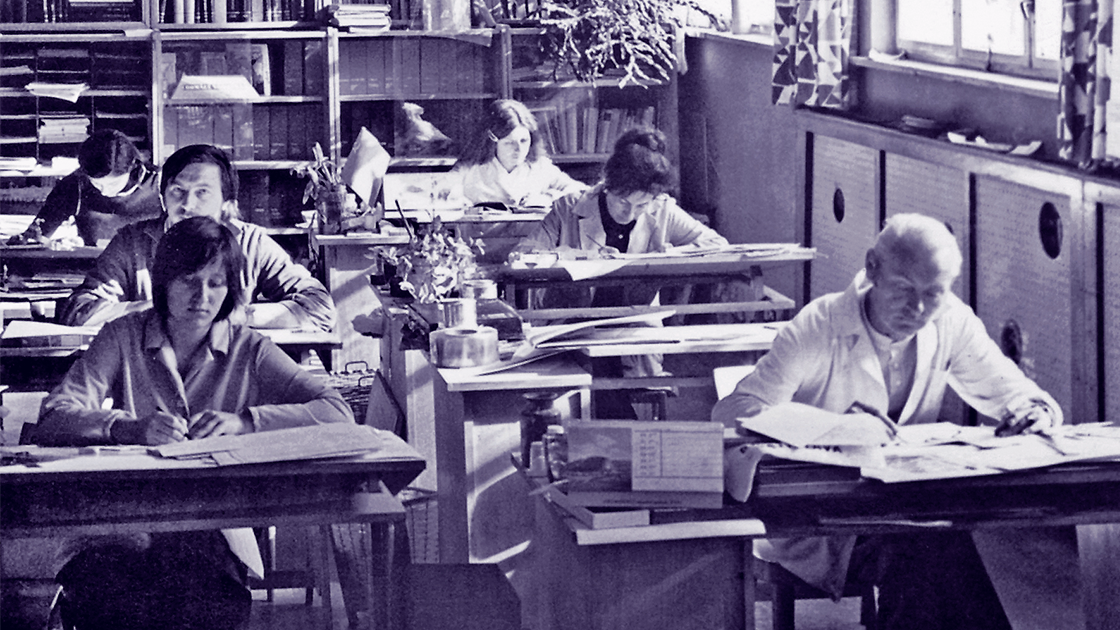 In 1962, the press preparation moved to new premises. At that time, it registered around 2000 plates and matrices. Rotogravure printing was on the horizon, which meant higher quality, more colours and a wide range of possibilities for graphic design. Packaging for nut and chocolate wafers was among the first orders printed using this technique.

At the same time, ink preparation began to develop. Initially, the selection and preparation of inks for printing viscose films was limited to the availability and suitability of the products of “Barvy a laky” – Prague. The supplied inks were stored in premises without air-conditioning and prepared for printing directly in the printing centres.

The situation changed in 1978, when a separate pre-press section was established. In that year, new premises were built – a warehouse with a capacity of 40 tonnes of printing inks, a laboratory for the evaluation of inks and premises for mixing equipment. This step helped to improve working conditions in the ink preparation. 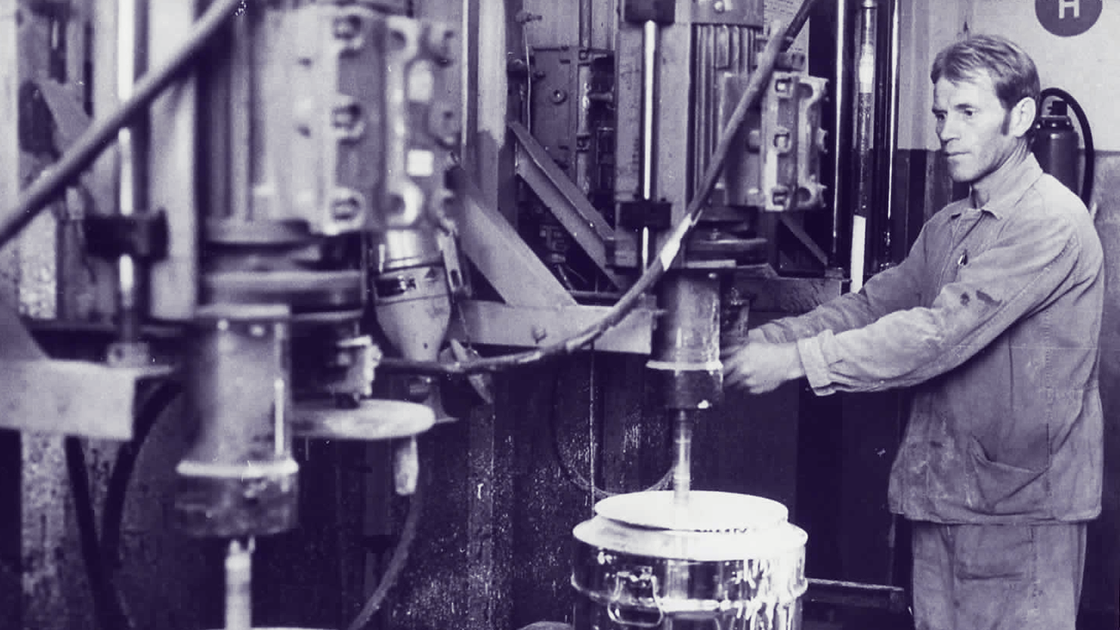 In 1986 a production line for photopolymer plates was installed. Galvanizing machines and a grinding machine were supplied for the rotogravure plate preparation. At the end of the 1980s, the pre-press section employed nearly 100 workers, who secured around 800 orders a year for the company’s production departments and external customers.

The beginning of the 1990s brought the modernisation of the pre-press operations, which took the form of the construction of a centre equipped with computer technology. As a result, it was capable of implementing any contract for various printing techniques and was one of the most modern in Slovakia.

Investment in modernisation and development of both technology and infrastructure continued after the year 2000. This included, for example, the expansion of the gravure roll preparation capacity and the start-up of a new engraving facility in 2012. 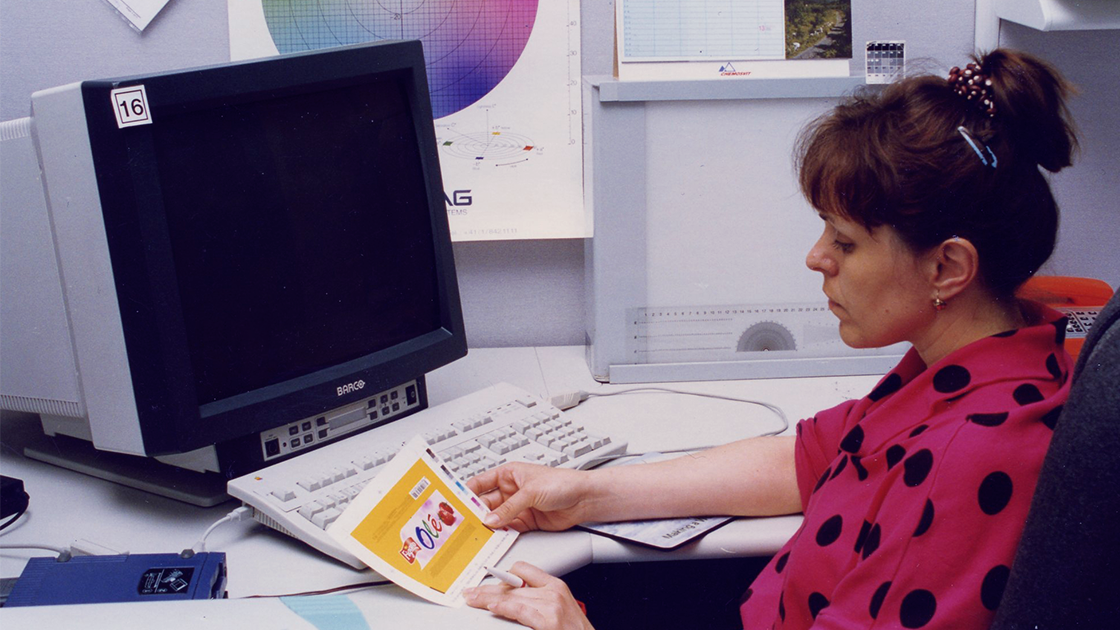 What is the current state of pre-press operations?

There are ongoing projects to improve pre-press operations. One of them is the collaboration in offset printing that started between our subsidiary Chemosvit Folie and the Japanese company Toray in 2021. We will use special inks for printing, the formulation of which has been fine-tuned in Svit by specialists directly from the headquarters in Tokyo.