Uncovering the Background of the City and Plant Name

The construction of the factory and the town has been a great benefit since 1934, especially in economic terms. The poor region in the foothills of the Tatras has been experiencing both development and an increase in employment and living standards since then. And the products from Svit under this name began to spread a good reputation far and wide. Both the factory and its name have an interesting history.

The name Svit first appeared in 1937 when the settlement in the village of Veľká was referred to as such. The independent municipality of Svit was established in 1946. Earlier – in 1936 – the new factory was also named as such.

There are two theories about the origin of the name Svit. The first says that it was derived from the fleece of sheep. It was called “svit” after spinning. The new artificial fibre was to replace sheep’s wool, so this name was adopted to name the factory and the village.

The second version, which is considered less likely, says that Svit is an abbreviation of the name “Slovenská viskózová továreň” (Slovak Viscose Factory). A viscose fibre factory in Slovakia has existed since 1919 in Senica. 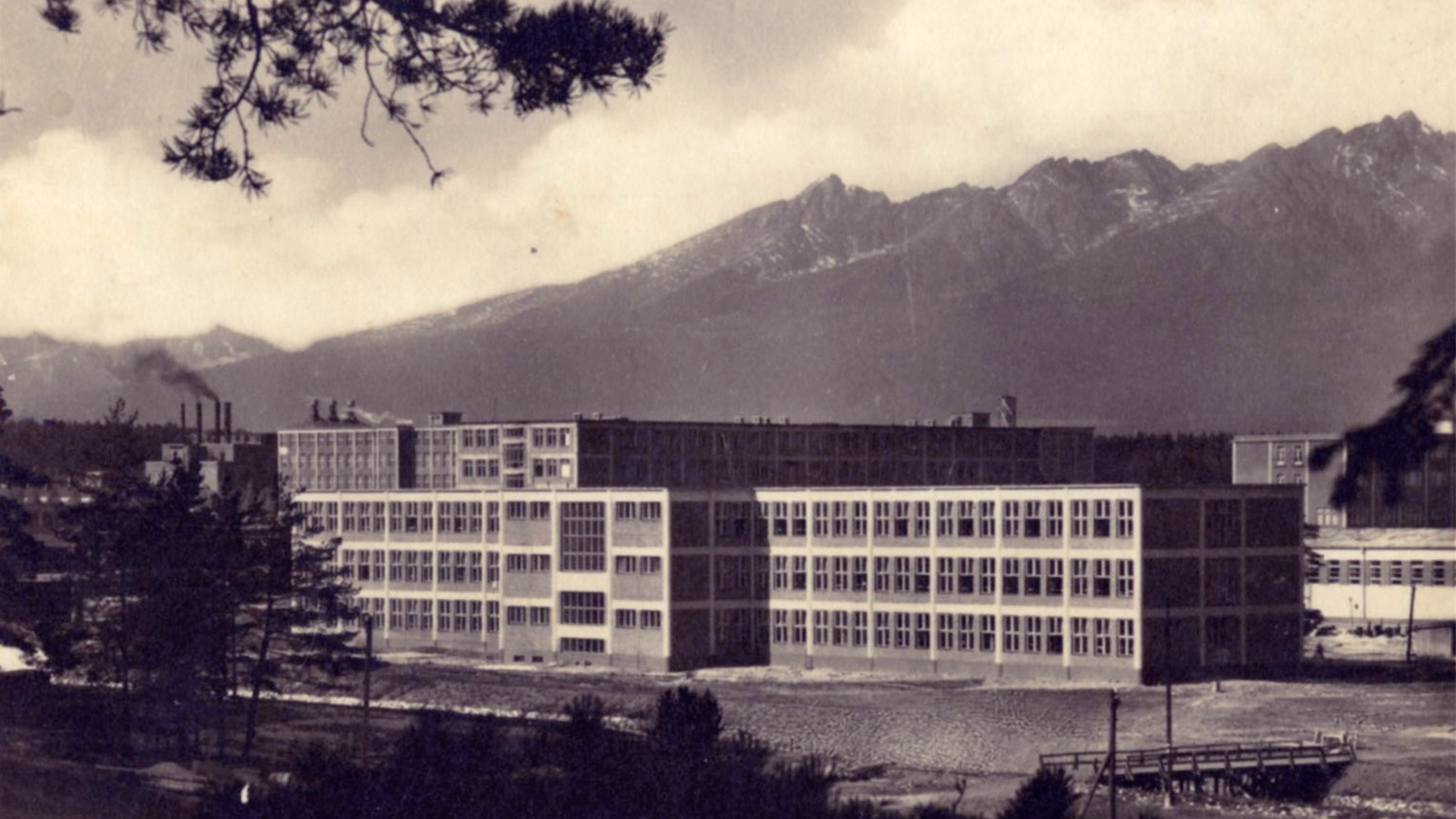 A few changes before the current form

In 1936, a joint-stock company called “Svit, úč. spol”. This name has changed several times. After the war, the plant was renamed “Baťa, národný podnik Svit” (Baťa, the national enterprise Svit). In 1949, it was again called the “Závody 29. augusta, národný podnik vo Svite” (August 29 Plant, a national company in Svit), when the parent company also changed. It was no longer a company in Zlín, but in Baťovany (Partizánske).

Later that year, the company became a separate plant, which was again accompanied by a name change. After renaming, it was “Tatrasvit, národný podnik vo Svite” (Tatrasvit, a national enterprise in Svit). In 1951, Tatrasvit was divided into three distinct companies when the current name was created:

This division marked a new stage in the company characterized by development. Discontinuation of small production, modernization and setting-up of new productions took place.