What Were the Rules in the Company 80 Years Ago?

From the very beginning, the company has focused on consistency, dutifulness and discipline. The quality of work was the basis for every production and activity. Therefore, there were conditions of work that aimed to educate loyal and responsible workers.

The conditions of work were an integral part of the employment contract. The main principles were: good and quality work, a system of cooperation, loyalty to the company, but also career development and comprehensive care for the lives of employees. It was a mutual agreement between the employee and the employer, which also stated the following:

“The company requires from you: loyalty, performance, accuracy at work and time, improving personal skills, and the rise in personal property.

Employees From Nearby Area

As the company provided higher earnings than other employers in the region, there was great interest in working for it. People from more distant places often came, but they had to meet various criteria to get a post there.

The company was mainly interested in married workers and women whose at least one family member already worked there. For example, only people who could read, write, count, and visited the primary school for at least four years were to be hired to the construction department. Subsequently, they had to complete their education in courses. 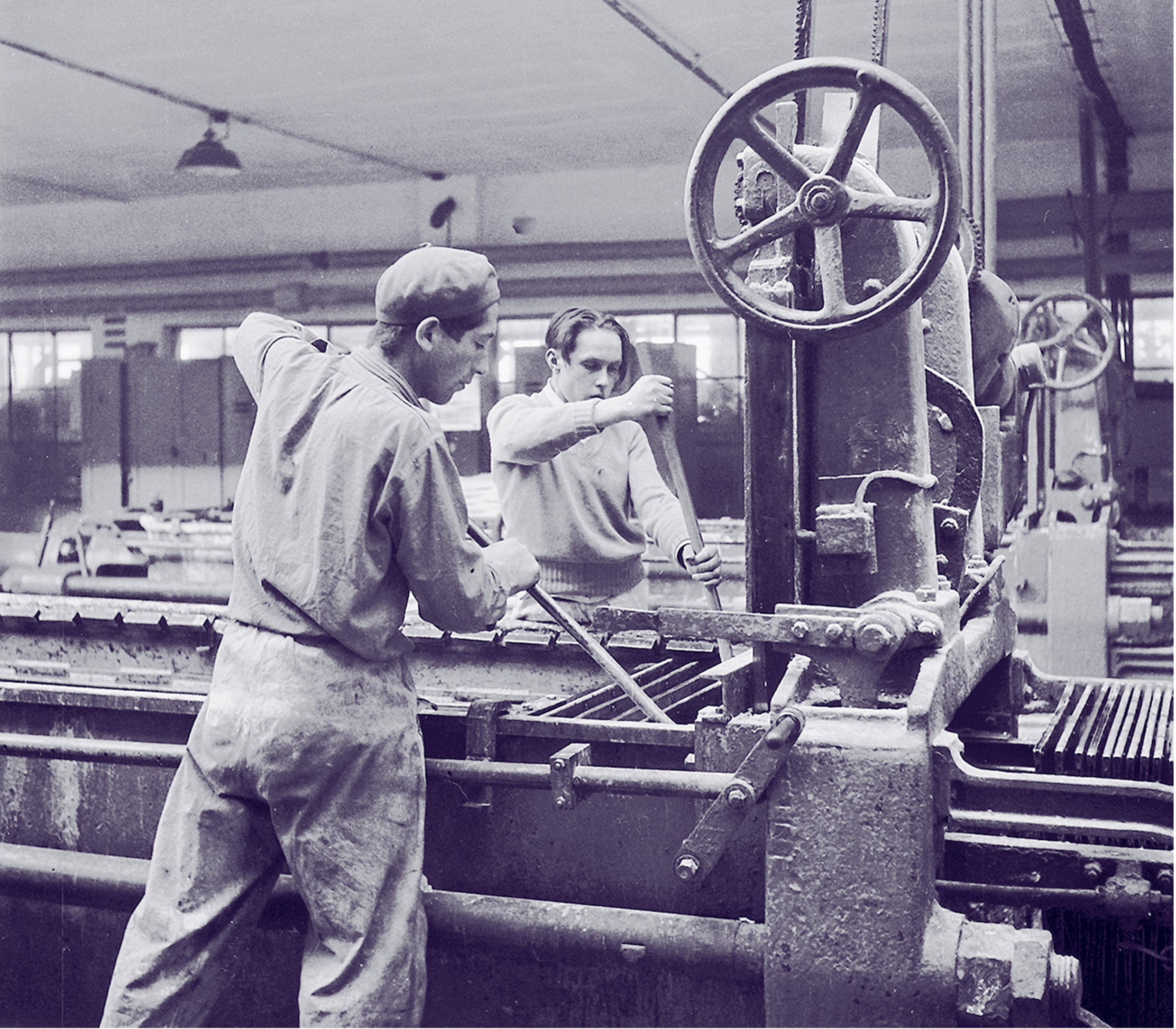 There was no work on Sundays or holidays. Working time was from 7:00 to 12:00 and from 14:00 to 17:00. The women and young staff did not work from 22:00 until 06:00 in the morning and after 14:00 on Saturdays. Arrival to work was controlled by the factory clock. For every ten minutes of delay, the employee paid one-sixth of the hourly wage to the support fund. In July, there was always a factory holiday.

Employees were paid on Monday, Tuesday or Wednesday directly in the workshop. They paid sickness, old-age and disability insurance, pension tax, military service allowance, rent from flats and disciplinary fines from the salary. They also had accident insurance. The earnings of the best employees were regularly published – it was not only a compliment for a good job but also a motivation for others.

It was not allowed to smoke or distribute foreign printed materials in the plant or take things (even if they were worthless) from there. The production processes had to be kept confidential. Employees were also encouraged to use work equipment economically and not to waste energy. Any damage caused intentionally or by serious negligence had to be compensated by employees.

Managers should treat employees politely and seriously. Employees should also behave decently, avoid quarrels, and follow their duties and the orders from managers dutifully. The breach was a ground for immediate dismissal.

Hard work has led to the improvement of material security of workers. Around 1938, almost 500 employees worked in Svit. They owned approximately 200 bicycles, 20 motorcycles and 11 cars.

Machines had to be operated by skilled and trained people to perform well. The Study Institute was established in Svit already in 1937 and ensured training and education of employees. It organized courses with various specializations ranging from chemistry to foreign languages.

The famous Baťa’s School of Work was established in Svit in 1939.

The company trained its own people for the management posts. The HR department should look for them among young employees who later developed a plan for a 5-year study.

Perhaps also thanks to these strict conditions of work, the Baťa company brought up a generation of loyal and responsible workers who had respect for their employer. And maybe thanks to that, the name Baťa has become synonymous with quality. 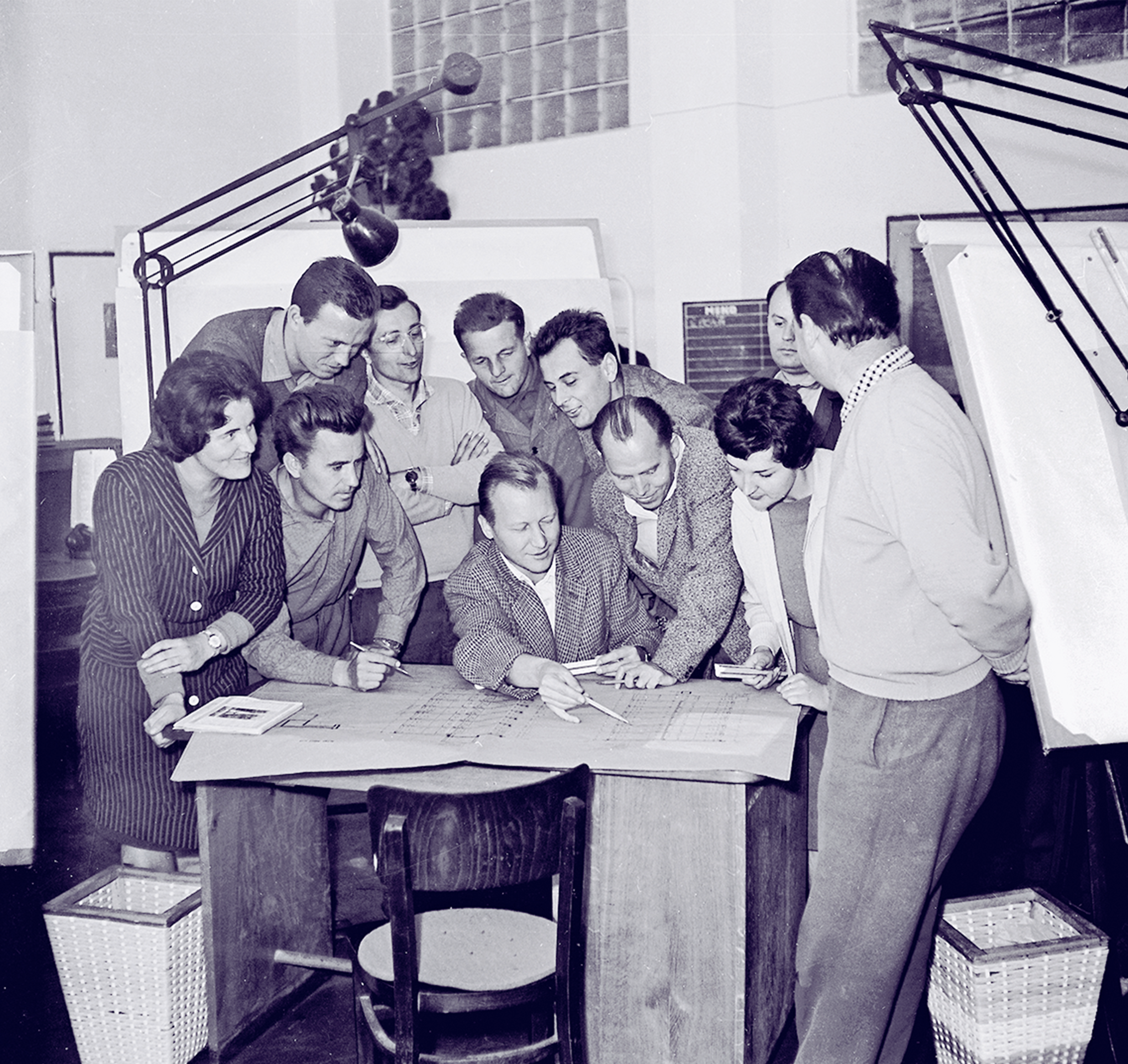