What Projects is Tatrafan Enviro Working on?

One of the keys to sustainability is the circular economy, which leads us to become more resource efficient. If products stop working, we won’t throw them away. We’ll try to repair them. If they can’t be repaired, we will recycle them. And this should be repeated over and over again.

In the past, the resources we extract in nature were understood as resources. Today, the term resource also refers to waste. We often forget that even if we throw something away, it costs us money. We pay for the export of waste to landfills and energy recovery (incineration in cement production). These fees will increase significantly in the future. However, if we separate this waste correctly and process it repeatedly, we will also reduce the cost of the raw material. But more importantly – we will protect the environment.

For waste processing, it is necessary to have new technologies capable of transforming it into a quality raw material. Some technologies are more efficient than others. It’s about finding a solution and determination to make things better. That is why TATRAFAN ENVIRO, a division of TATRAFAN, is looking for a way to process (mainly) plastic waste efficiently. It is currently working on two projects:

We are trying to find a suitable machine for decolourizing the film, which will replace obsolete agglomeration lines and help solve insufficient degassing on regranulation lines.

After decolourization, a transparent or slightly coloured regranulate would be produced from the film on the regranulation lines. We also want to process lamination films in this way. It means not only single- but also double- and three-layer films with internal printing. Decolourization of single-layer films should not be a great problem, but decolourization and removal of adhesives from the laminated film remains questionable. 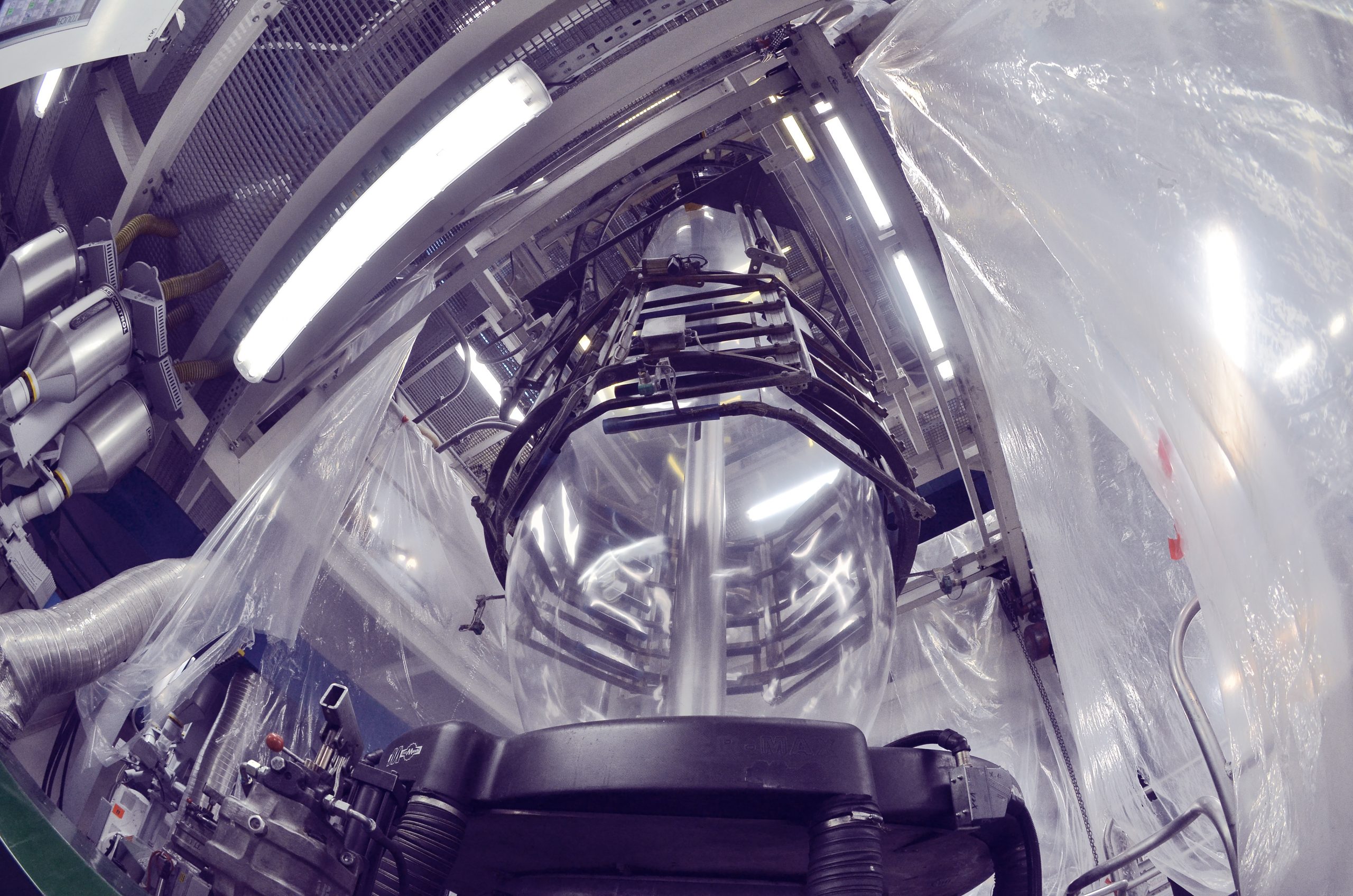 In this process, the carbon-hydrogen bonds are broken by the action of heat in combination with mechanical stress. The machine can transform plastic waste (PE, PP) and obtain the energy potential of fossil fuels from it. In other words, we get gas, petrol and diesel. Although the quality of petrol and diesel does not reach the quality of fuels purchased at petrol stations, there is still interest in these products.

Chemosvit Strojchem, s.r.o., should manufacture part of the thermal depolymerization machine and assemble the entire machine. It will be sold by Eurex Oil, the company we are implementing this project with.