We Received the Investor of the Year Award a Year Ago

Around this time last year, we rejoiced at the Investor of the Year award we won. It has been given for the 22nd time by the economic weekly magazine Trend.

The award was given to the largest subsidiary of the Chemosvit Group – Chemosvit Folie. The main reason for this was the fact that Chemosvit Folie has invested €15 million in the printing of packaging films for food and hygiene products in the past three years. It has not only expanded the production but also added more efficient and eco-friendly technology.

Also development contributed to the success of Chemosvit. The company produces not only packaging films but capacitor films and polypropylene yarns as well.

In 2019, Chemosvit succeeded against 458 companies that met all the qualification criteria:

The Chemosvit Group is considered to be the biggest domestic industry group that remained in the hands of its original managers and employees from the socialism times. Chemosvit gives jobs to 2,300 people and generates a turnover of €220 million. The half of this turnover is generated by Chemosvit Folie, last year’s Investor of the Year. 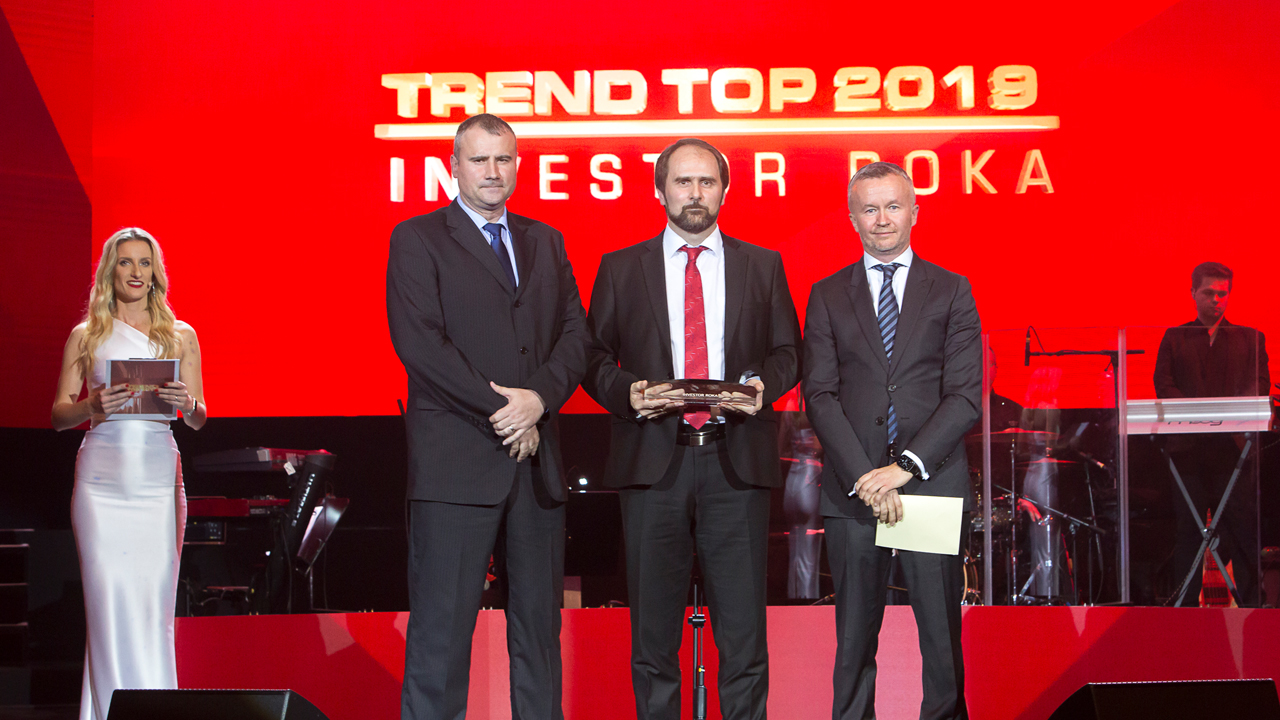