The Library in Svit Offered Almost 30,000 Books and Other Interesting Things

Since 1955, in honour of Matej Hrebenda, March has been considered a month of books, as this book culture enthusiast and ambassador was born and died in that month. Books have been an important part of employee training in every period of the company development, which made them an integral part of our history.

The library grew along with the business

The first library was established in 1937 when the Study Institute of the Baťa National Enterprise received 200 volumes with works by several Slovak and Czech authors from the parent company in Zlín. In addition to classic works, the employees found scientific literature there, which helped them to improve their level of qualification.

Just for comparison: it had 1,200 books in 1942, and in 1948, it was already 3,000. The library was used not only by employees but also by students. The library lent a total of 600 books a month. In addition, readers could choose from 80 titles of domestic and foreign magazines.

One of the best libraries in Slovakia

In the 1970s and 1980s, the library was one of the most equipped in Slovakia. In the late 1980s and 1990s, it had even better information focused on plastic films and synthetic fibres than the Technical Library in Bratislava. The library has gradually grown to more than 28,000 volumes of books, 16,000 technical standards, Slovak and foreign language journals and thousands of other materials were also available.

The library was used by almost 1,000 readers from Chemosvit, which made it a busy place. It played an important information and educational role even after the social changes in November 1989. 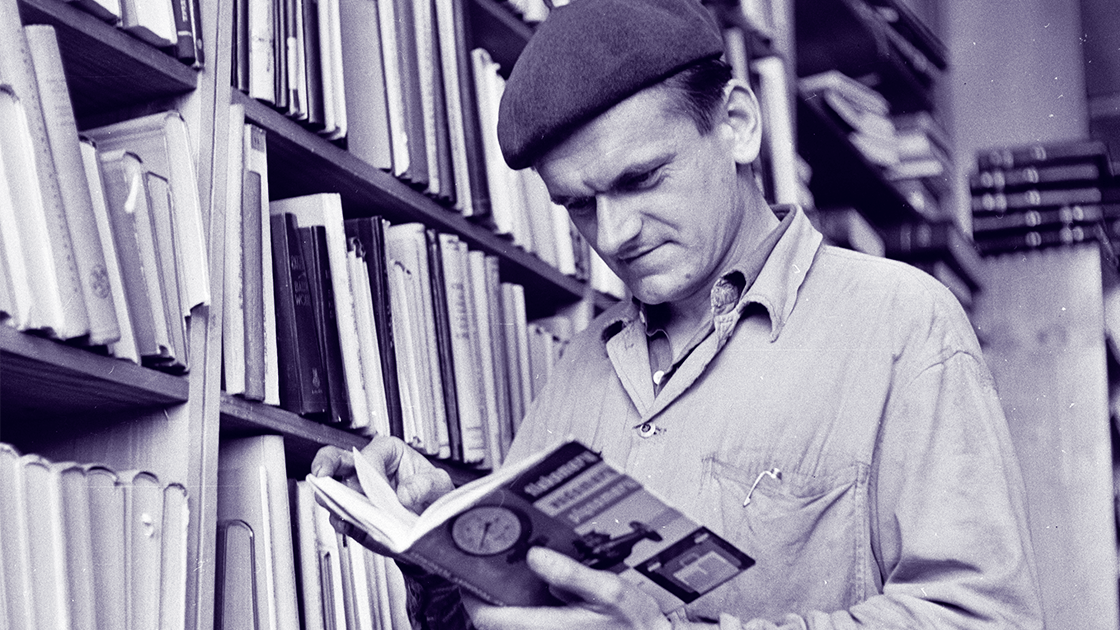 The department of scientific, technical and economic information (VTEI), where the library was integrated in organisational terms, was established in 1991. In addition to library activities, it also provided translations, searches and annotations of domestic and foreign journals.

The department created an information system for managing external information in the company, which was unique not only in Slovakia and the Czech Republic but even in Europe and overseas at that time.

At the end of the 1990s, the library registered almost 20,000 books, 17,000 standards, 1,000 pieces of company literature and 400 pieces of specialised literature. There was also a multimedia workplace with a computer and internet connection.

The end of the first decade of the 21st century brought a declining interest in classic library services, which changed the operation of the library. Since 2011 it has been serving by telephone. The collection of books continues to be supplemented by professional journals, mainly in electronic form.