One of the companies of the Chemosvit Group is also Terichem with two subsidiaries: Tatrafan and Tervakoski.

A joint venture Terichem, a.s., was established in 1995, with Chemosvit, a.s., and the Finnish company AB Rani Plast Oy having a 50 % share in the share capital. The Slovak parent company moved the production of capacitor films to Terichem and provided real estate as well. The Finnish company invested in production. Bohumil Kuchálik became the first director of Terichem.

First BOPP films from Svit entered the global market under the trade names of TERFIL and TERFOL. Certification of film production and quality management system took place in 1997.

In 1998, TERICHEM reached the production of 1,200 tonnes/year. Almost the entire production was intended for export. The company also won the Slovak award for quality in the same year.

In 1999, Terichem Luck, a 100 % subsidiary of Terichem, a.s., was established in Luck in Ukraine. The aim of this company was to expand the production of capacitor films.

In 2003, Terichem, a.s., took over the production of BOPP packaging films from Chemosvit, a.s., which was carried out on three lines.

At the beginning of November 2004, the Board of Directors of Terichem and the Indian company, XPRO, signed an agreement on the establishment of a joint venture Texpro Films Private Limited for the production of electro films near Indor in India. The goal of the production expansion was to strengthen the trading and production positions of Terichem.

In 2005, the production of electro films was launched in India. Thanks to this, Terichem has become one of the largest producers of electro films in the world. However, within two years, Texpro ceased operations due to India’s non-compliance with the contractual values.

2006 marked a breakthrough in the brand communication on world markets when the sale of capacitor films from the production units of AbRani Plast Oy and the Terichem Group began under one Tervakoski Film brand belonging to the Tervakoski Films Group.

At the beginning of October 2009, Terichem, a.s., became the 100 % owner of its sister company, AB Rani Tervakoski OY, creating only one headquarters managed by a group of shareholders. Headquarters moved to Terichem, a.s., in Svit in Slovakia, where a flexibly managed international team was formed. As a result of these changes, the process of internal communication, management and decision-making has been unified and accelerated. Inbound and outbound logistics have also been simplified.

Following these changes, Terichem, a.s., is formed by the parent company and two subsidiaries – Terichem Tervakoski in Finland and Terichem Lutsk in Ukraine. At present, the company Terichem, a.s., is the largest producer in the world with the production of more than 5,000 tonnes of films per year. 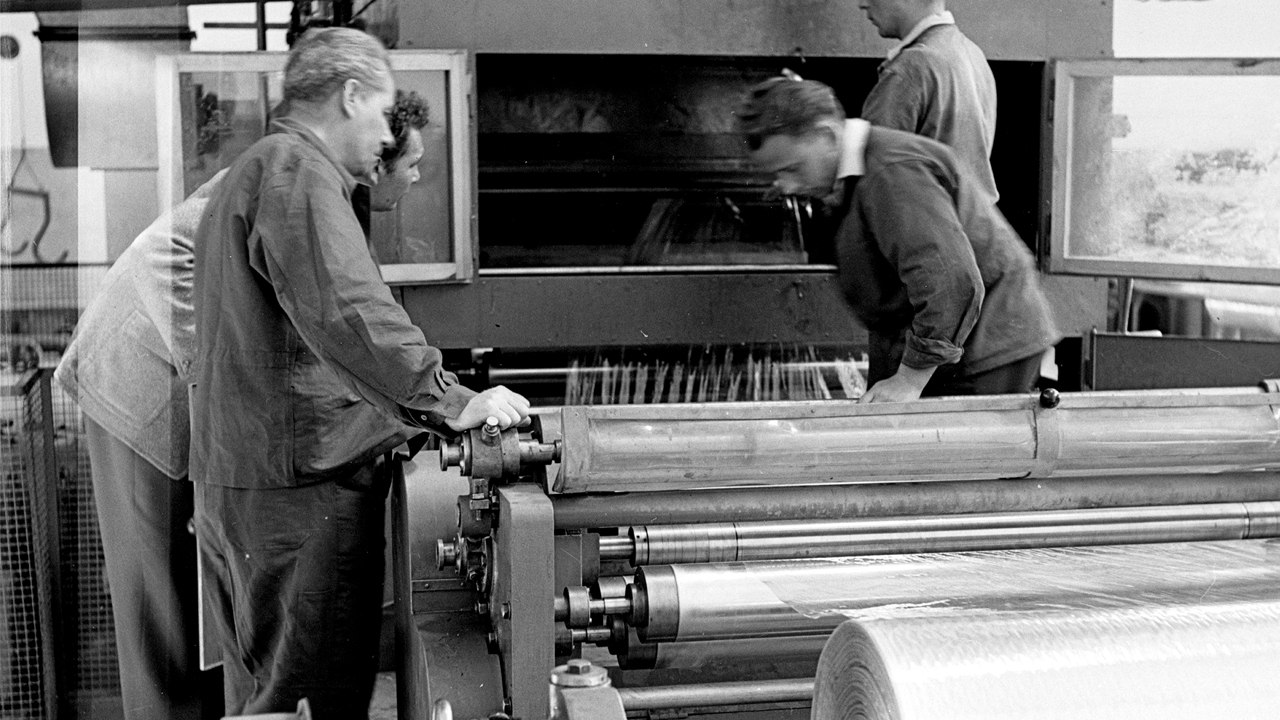