As of this year, three companies will operate in the field of film production in Ukraine: Terichem Tervakoski, Tatrafan Ukraine, and Tatrafan Plastchim-T.

Since 2020, the Slovak-Finnish joint venture Tatrafan has been exclusively developing the production of flexographic packaging materials. After overcoming the initial problems in 2017–2018, mainly thanks to colleagues at Chemosvit Folie, the company improved technologically and already in 2020, production and sales reached the level of production capacities.

The second stage of development in the amount of EUR 2.5 million in 2021 will allow us to expand production of flexographic packaging films from 2,600 to 4,200 tonnes. Recently, the production volume of extra-thin films for bitumen production has been growing. These are products with high technological complexity, but also with high added value. Thanks to this, the company achieves good results over the long term.

The production of basic polypropylene films for packaging was separated from Terichem and moved to the new company, Tatrafan, in 2017. It is a joint venture between Chemosvit and Rani Plast. Tatrafan also took over the production of flexographic printing from the former company Chemosvit Luckchim. Thanks to investments of approximately EUR 3 million, production was expanded and modernised.

Transparent packaging polypropylene films are ordinary goods with low margins, and therefore maintaining a high level of production efficiency is required to remain on the market. This can be mainly achieved on new high-capacity devices.

Although production in Ukraine does not fully meet these conditions, thanks to the high share of special products for the tobacco industry and the absence of a competing manufacturer in Ukraine, the necessary profitability has been maintained so far.

However, the 40-year production line in Ukraine does not have a long-term perspective. For this reason,  the shareholders decided to separate the production of basic films from Tatrafan and to acquire a strategic partner for the further development of this business.

In 2020, a joint venture between Tatrafan Ukraine and Plastchim Bulgaria was established with an exclusive focus on the production and pre-sale of transparent packaging films.

In 2021, the BOPP line from Bulgaria will move to Tatrafan Plastchim-T in Ukraine. Together with Chemosvit, the Bulgarian partner wants to gradually expand its operations on the markets of Eastern Europe and Scandinavia.

After the full start of new investments at Tatrafan and Tatrafan Plastchim, we can expect a consolidated turnover in Ukraine of almost EUR 50 million. With 300 employees and relatively lower personnel costs, it can provide the desired return on investments. 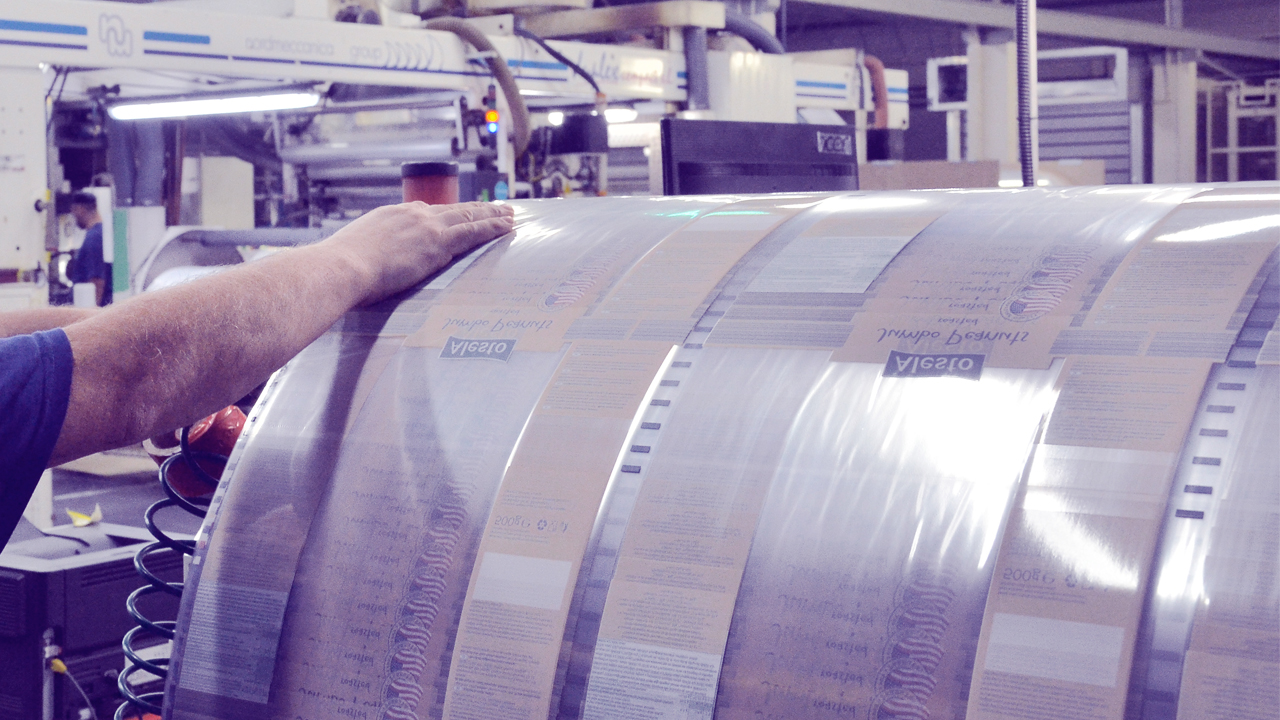