Machinery production and maintenance began to develop during the construction of the first facilities of the new plant. Baťa was aware that the development of viscose production would not be possible without engineers. Over 85 years later, machinery production is still an integral part of the Chemosvit Group.

Already in 1935–1938, machinery and maintenance workshops were built. It was a place where tubs, drying equipment and machinery units for the new viscose fibres and films production plant were produced. Initially, experts from Zlín came to Svit. But in 1938, the company started its own education of employees – engineers.

Foundry production also began to develop. The first casting of grey cast iron took place in 1939. The beginnings were very challenging, because there was no mechanization and everything was done by hand.

In 1940, the machinery plant made the first export machine and shipped it to Hungary. The plant had 150 employees at that time. During World War II, and especially after its end, the range of requirements for machinery production far exceeded its capacity. Therefore, it was extended by the manufacture of grey cast iron and non-ferrous metal castings. The workshop was expanded as well. The company built warehouses and the production plant of models for the grey cast iron foundry. 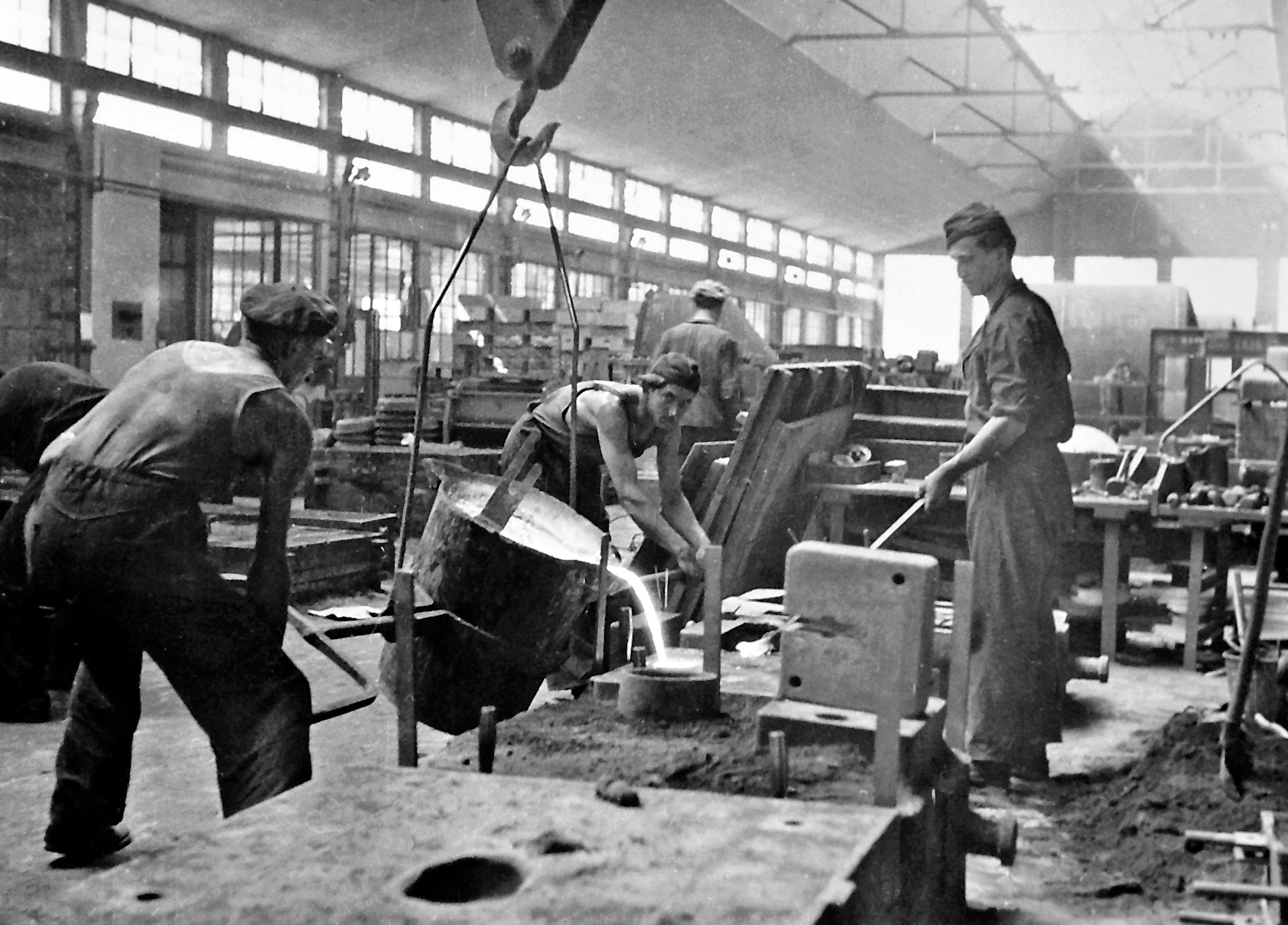 Thanks to it, the machinery plant became one of the largest production units of the company. It participated not only in the development of the company, but also chemical and textile industries in what was then Czechoslovakia. Examples include the construction of a refrigerator plant in Zlaté Moravce, CHEMKO – Strážske or Nováky Power Plant.

Boilermaking and machine fitting workshops, on the other hand, produced steel structures for many companies. The pillars for the cable car from Tatranská Lomnica to Lomnické sedlo and the tanks for various plants in Czechoslovakia (e.g. underground petrol and diesel storage tanks) also have their origin there. 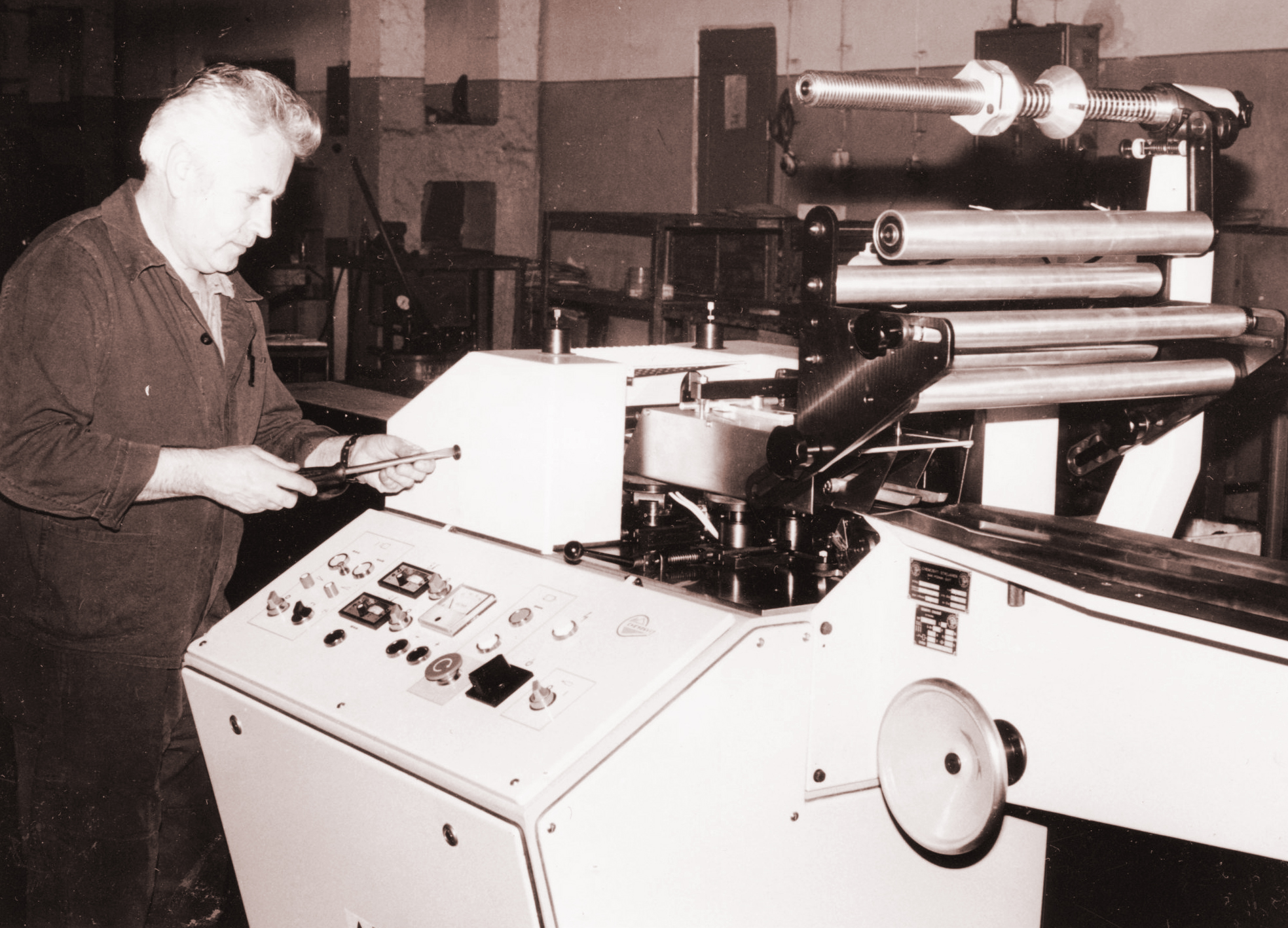 ​​In the 1990s, there was a recession in machinery production, which the company tried to overcome, for example, by expanding the development and production of packaging machines. Packaging machines were manufactured for customers from home and abroad – from Ukraine, Lithuania, Russia and other countries. In 1996, the company STROJCHEM, a.s.

At present, its activities consist of three main areas: machinery production, production of packaging machines and industrial services. As in the past, engineers are involved in most modernization investments in the Chemosvit Group.