History of the Fire Brigade in Chemosvit

The fire brigade started to ensure the safety of employees and the company two years after the plant establishment. It not only fought the fires but also helped in accidents, severe injuries and poisonings. Over time, it also took care of fire inspections, which managed to prevent many fires.

Both volunteers and professionals were involved

A fire brigade with 22 members was established in July 1936. Firefighters lived in the houses closest to the factory. Each of them had a doorbell from the gatehouse set up at home so that he could quickly come to the scene of the fire if necessary. The brigade operated on a voluntary basis, and firefighters trained every Sunday.

In August 1939, a fire brigade was established, the members of which were already paid for their work. It reached a more professional level gradually, and the plant also introduced fire and preventive controls.

Between 1942 and 1948, there were only ten small-scale fires with minor damage in the plant. It was not only a result of the inspections but also strict fire safety rules (e.g. no smoking), the violation of which meant immediate dismissal from work. 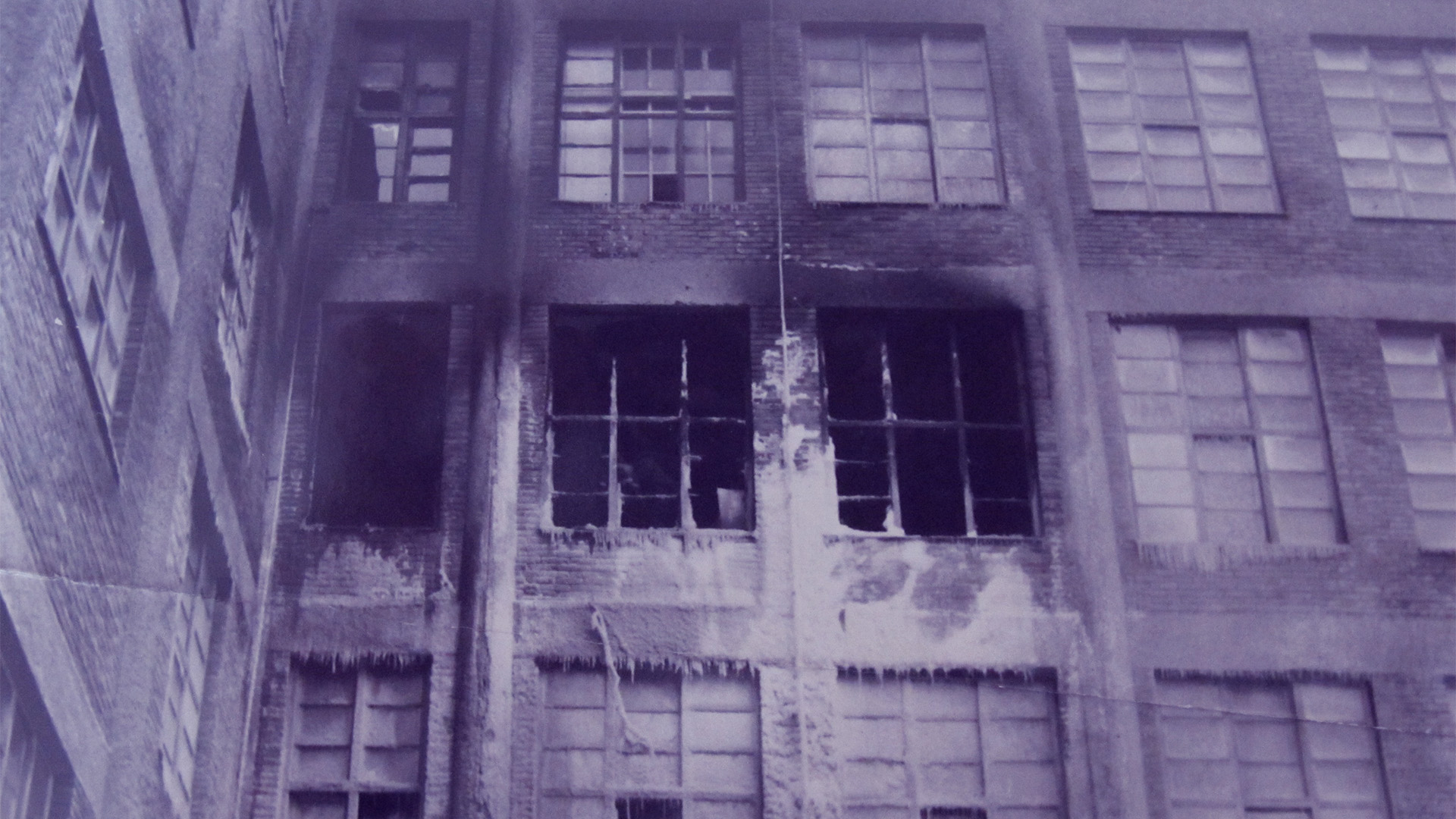 Assistance in fires and floods

Thanks to the rapid intervention of firefighters, it was possible to minimize property damage, but more importantly – protect the health and lives of workers.

In July 1958, firefighters and employees took part in rescue operations during the floods that hit Chemosvit and Tatrasvit. It caused damage in the amount of Kčs (Czechoslovak crown) 2.68 million in both companies.

At the end of 1962, firefighters rescued employees during a fire at the Research Institute for Man-Made Fibers caused by heating with propane-butane. They worked in extreme conditions – it was -17 °C outside at the time. The fire caused damage in the amount of Kčs 200,000.

Shortly after midnight on August 15, 1981, a fire broke out in the cellophane foil painting department on a painting machine. Thanks to the rapid intervention of the racing fire department, it was possible to protect the property worth 3 million crowns. The damage was estimated at Kčs 70,000.

Competitions and prevention as part of the work

In 1977 and 1978, there was not a single fire in the plant, also thanks to good preventive action. It was provided by firefighters in the form of an inter-company competition of fire brigades, where Chemosvit ranked first.

In 1980, a prevention group was established, and the fire brigade also did thematic exercises as part of professional training and education of members.

In July 1984, the XIII. SSR Championships in fire sports and, subsequently, the Czechoslovak Championships took place, where firefighters from our company took 9th place.

Firefighters from the company fire brigade still take care of the safety of people and property. They have always been and are right where we need them.