The school was founded by Jan Antonín Baťa to secure skilled workers. Young people had paid work in the factory as part of their studies and a secure job after graduation. Many have worked their way up to high positions and have experienced success outside of Svit. Probably also thanks to the fact that they had to work hard at school, they became responsible, direct and independent people. Some of the principles that were applied at the time can still be an inspiration today. What were they like? You will find out at the end of the article.

Dual training in the 20th century

Baťa School of Work in Svit was established on 1st September 1939, following the example of Czech Zlín, and offered three fields of study: a vocational school for chemistry, engineering and textiles. The textile vocational school was also the first and only school of its kind in Slovakia. The fourth field of study was added in 1942 – a business school, where students also learned foreign languages and the history of trade and world markets.

Students were called “young men” and “young women”. They spent three years at the school, later four. Both educators and managers from, for example, the departments of chemistry, engineering, construction and business activities took care of them. The studies included work in a factory, teaching in a vocational school, and a dormitory stay.

Baťa School of Work has become unique in the world thanks to the system of vocational training and education of industrial youth. After graduation, the graduates continued their studies in the courses of the Study Institute. 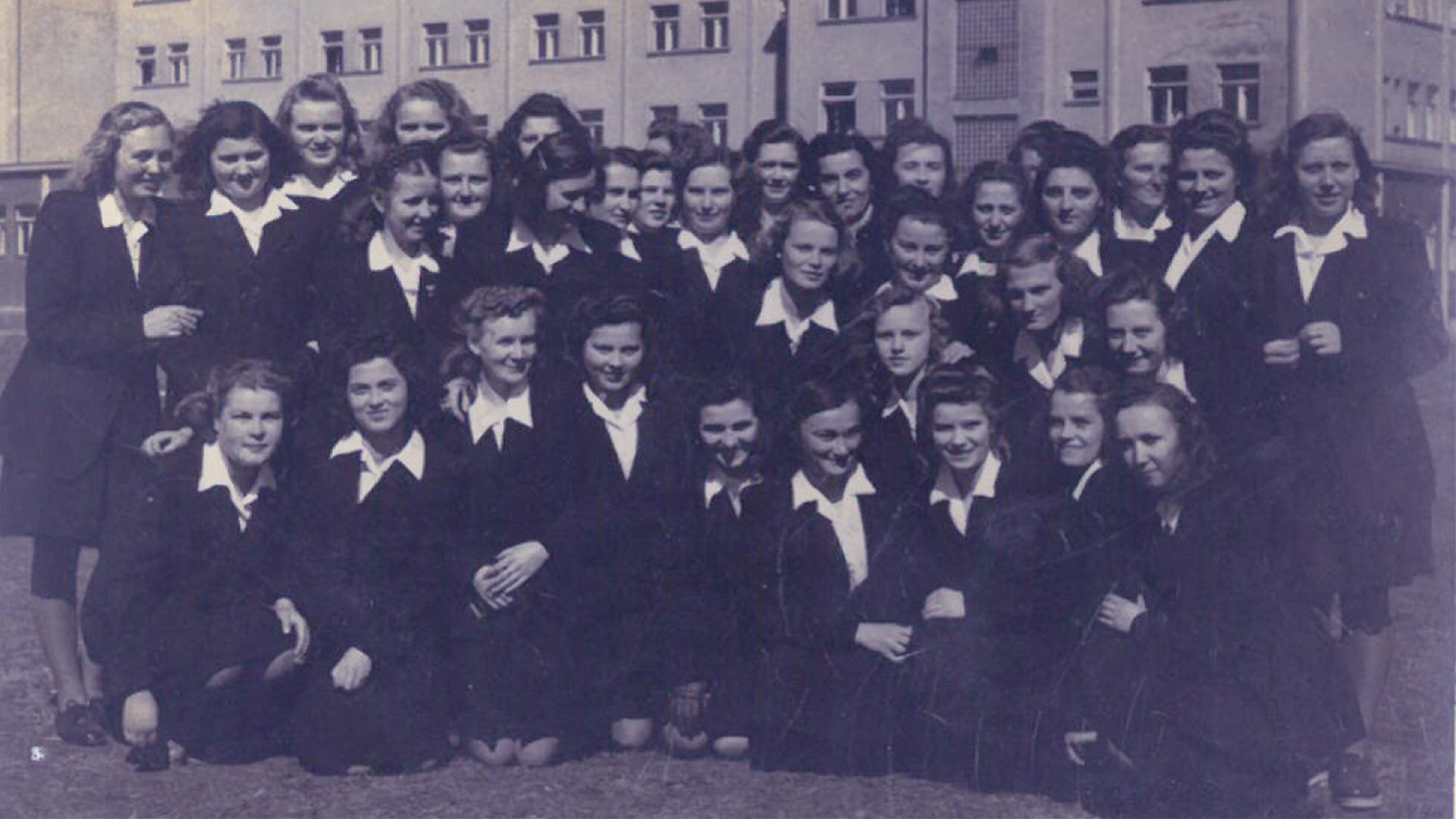 Predestined for success thanks to a strict regime

Although young men and young women had separate dormitory accommodation, paramilitary discipline applied to both groups. The rooms had to be perfectly tidy and clean. Discipline was to deepen mutual cooperation and a sense of solidarity. At the same time, it should lead these young people to test their strengths and abilities with others. The aim was also to learn the basics of successful pioneering work.

Students worked eight hours a day and had classes five times a week for three or four hours. Dinner was served around seven, then they had an hour or two off, and at nine o’clock, the dormitory closed.

That regime has borne fruit – many of the graduates later held important positions also outside Svit as leading experts or artists.

Sports and finance as part of education

The Baťa School of Work also supported sports activities, such as athletics, football and skating. It organized dance parties, etiquette courses and lunches with superiors for students.

One of the important skills they acquired during their studies was money management. They received a salary from which they had to pay for accommodation and food. As a result, they have learned to make money, spend it wisely, and save it. Their school report also stated how much they had saved during a given school year. 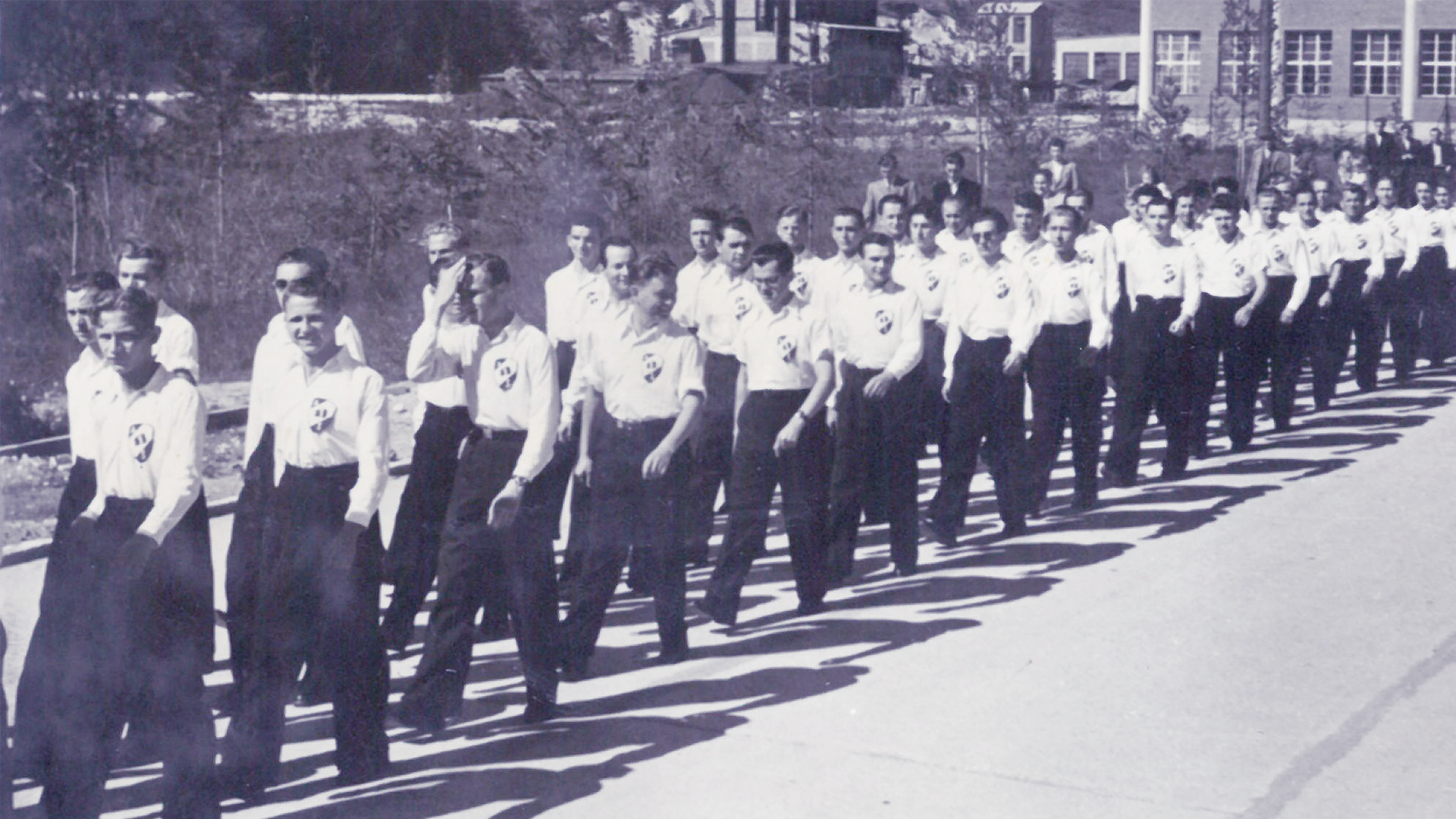 Ten rules for studying and living

The school placed great emphasis on rules, which we could also call the ten rules of Baťa School of Work:

You will probably agree with us that although these rules have their origin in the first half of the 20th century, they could still apply today.