Chemosvit Cares About the Environment

Since the transformation of the company into a public limited company, Chemosvit has continued to invest in the improvement of the environment in its premises and vicinity, achieving significant results.

Each company of the Chemosvit Group has incorporated the strict requirements of current legislation in the field of environmental policy into its development programme, taking the utmost account of ecology in the town of Svit and its surroundings.

Process water consumption reached 1,000,000 m³ per year in 2002. A year later it historically fell below this limit, and in 2011 it was 94,000 m³ per year. This was achieved by the shutdown of some chemical plants, recirculation of water, measures in technology, and maintenance of water facilities. At the same time, water consumption in buildings was measured by new water meters with the remote transmission of data evaluated by a computer.

In its production programme, Chemosvit also makes investments in modern technologies with minimal environmental impact, which annually represent considerable funds and are made from the company’s own resources, as well as from EU funds.

The most significant investments were made in the following areas:

In most cases, the company has invested its own resources in the implementation of environmental programmes, which on the one hand has helped to meet the general interests and global objectives of the EU environmental policy, and on the other hand, has increased competitiveness.

A significant milestone in the field of environmental (especially air) protection was 2004 when company smokestacks were demolished. At present, according to the monitoring of the Slovak Hydrometeorological Institute, the Poprad region is one of the areas with the lowest air pollution in the Slovak Republic, to which Chemosvit also made a significant contribution with its measures.

The fact that the production processes in Chemosvit are ecological is also evidenced by the fact that the legally protected bird of prey, the common kestrel, nests in the company’s premises. Life has returned to the Poprad river, which also flows through the company’s premises, after taking environmental measures. Above all, it is fish such as river trout, grayling, legally protected species of alpine bullhead, common minnow and brook lamprey that need clean water for life and have a suitable environment in the river.

Chemosvit won the Award of the Minister of the Environment of the Slovak Republic for its contribution to the care for the environment in 2006. 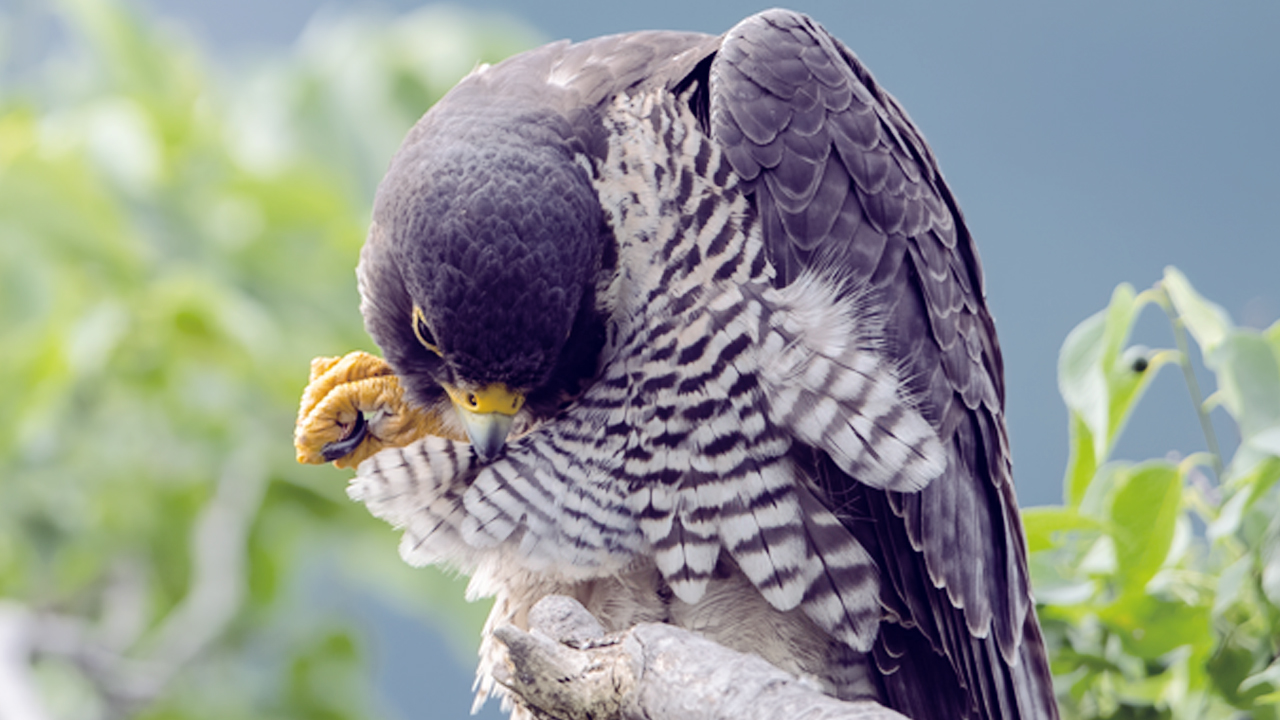