Advertising Has Been Associated With Chemosvit Since Its Establishment

After the creation of a new company under the Tatras, its management began to think about a suitable form of advertising. Initially, it used posters, later also enamel or metal signs that were attached to the walls in shops.

Advertisements appeared in various forms – from the traditional combination of image and text to advertising films or radio spots. The film became an advertising medium, chosen mainly by large prosperous companies that want to reach customers. Baťa’s company was one of them and even became synonymous with success and advertising.

Baťa followed his own ten rules of advertising:

As it can be deduced from these rules, Baťa hated lies in advertising. In his view, it had to have a clear idea, so people could understand it the first time they saw it. He didn’t like over-advertising either – large campaigns were run only twice a year, and catalogues were published quarterly. 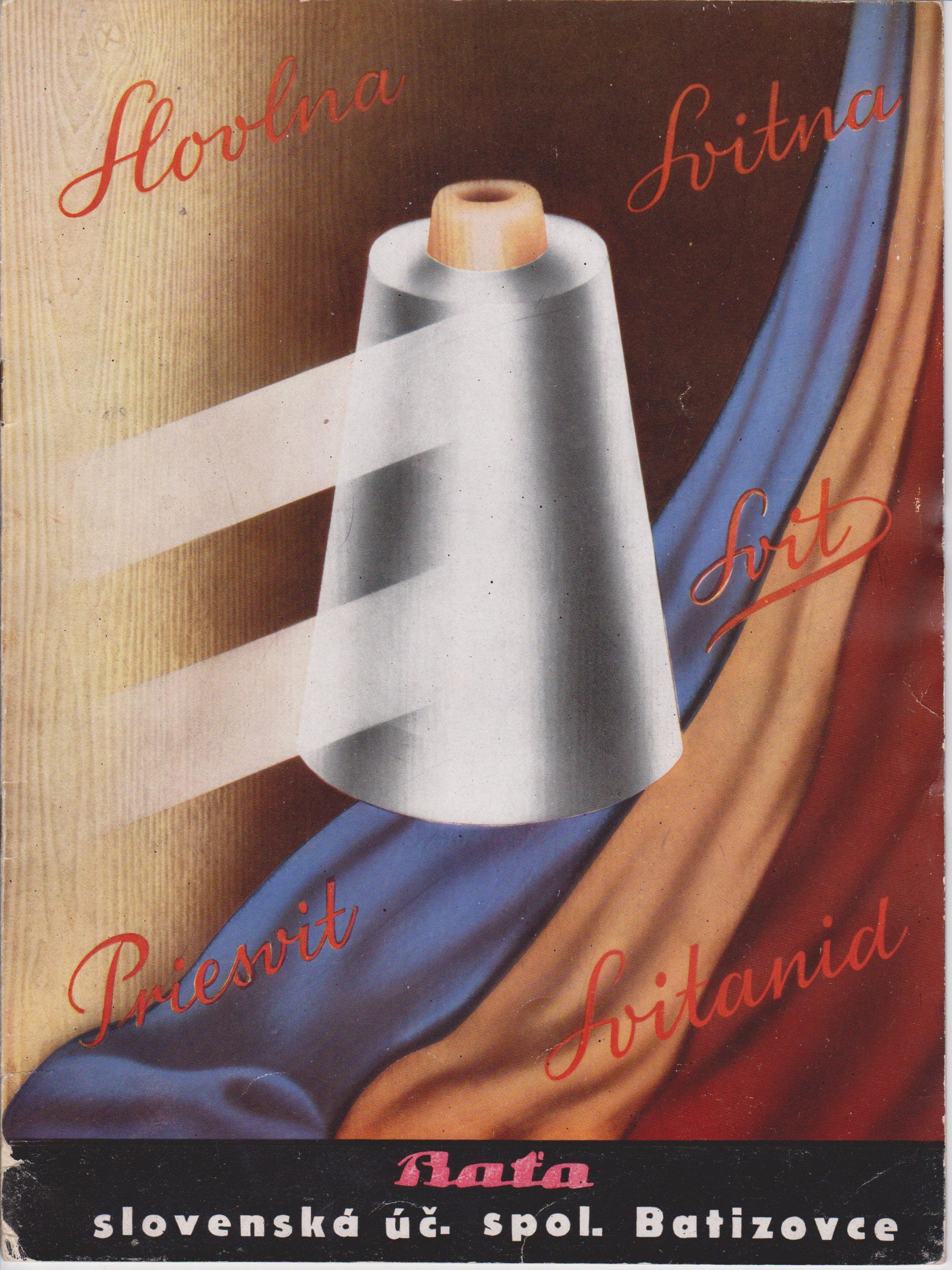 The advertising department was established in Chemosvit at the end of November 1941. It published the bulletin called “Zpravodaj” with instructions for interpretive events every month, made advertising designs, organized competitions or created graphic designs for the packaging. The department also created the first company logo. It also then became clear that the packaging was selling the product.

One of the first works of the advertising department was the packaging of linen. It was a cardboard handbag with a window made of Priesvit to show the pattern of linen.

The establishment of the advertising department was associated with the rapid growth of the company’s sales capacity in the domestic market. But it was not always easy. The department had to fight the prejudices spread by the competition. One of them was the claim that Svit’s products are of foreign origin and do not favour the Slovak nation. The second prejudice was that Svit’s products were not made from wood but only from insufficient substitutes.

An educational film called Finishing of Slovak Wood was shot in Svit in 1941 to break down these prejudices. The film captured the whole process of wood finishing, from cutting to finished products.

The Svit plant was presented as the most modern wood finisher, as wood was the most used in the production of artificial fibres – 1 kg of wood cost 20 hellers in the forest and 120 kg of silk linen cost 120 crowns. Previously, wood was seen only as a building material or fuel.

The film also aimed to dispel the doubts about the quality of the fibres. The production of wood raw material was criticized as environmentally harmful, and this information was also published in dailies (e.g. Slovenská pravda – 1941). A stand was installed at the international Danube Fair to refute this information.