The first 50 kilograms of viscose rayon were produced in Experimental Station on 10 October 1934. Rayon was made of fir wood cellulose from Ružomberok and Žilina. This cellulose was called “white gold”.

The first raw viscose rayon with a thickness of 0.08 mm was produced two weeks earlier – on 28 September. It was the outcome of a 110-hour work by workers of Experimental Station. The team also included women, one of which was the very first woman hired to Svit.

According to the technical rules, 13 people worked in Experimental Station – two of them were responsible for heating, 1 for steeping of cellulose, 3 for spinning, 1 for plying, 1 for winding, 2 for bleaching and 1 for sorting. The last two were a night watchman and a controller.

On the 6th day, the raw fibre was produced and was washed the next day in softened water to remove the residue of acids. After that, the fibre was dried, and on the 8th day, it was moistened. After that, the winding took place. On the 11th day, sulfur residues were removed. This was followed by spinning and drying.

The fibre produced was classified into three types: “prima” (flawless), “sekunda” (slightly hairy), and “tercia” (more knots, torn, worse colouring). On the 14th day, workers wrapped rayon and sent it to Zlín, where it was dyed or used to make stockings and socks. 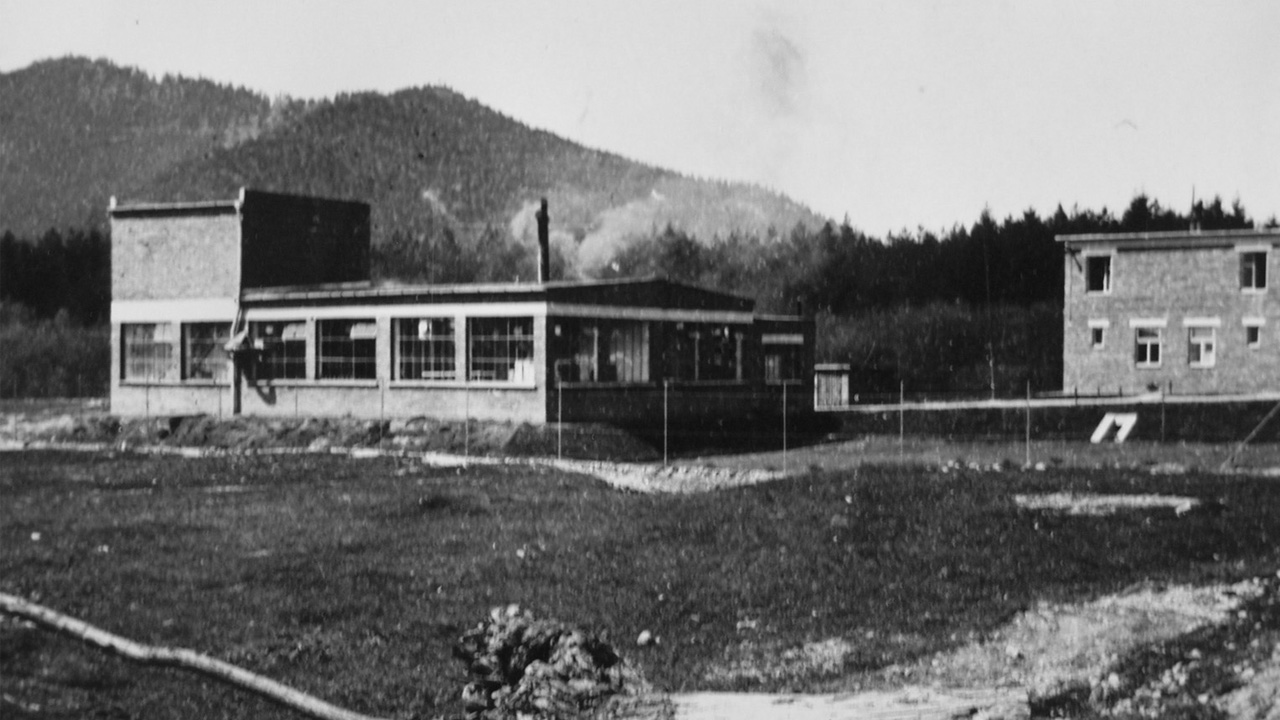